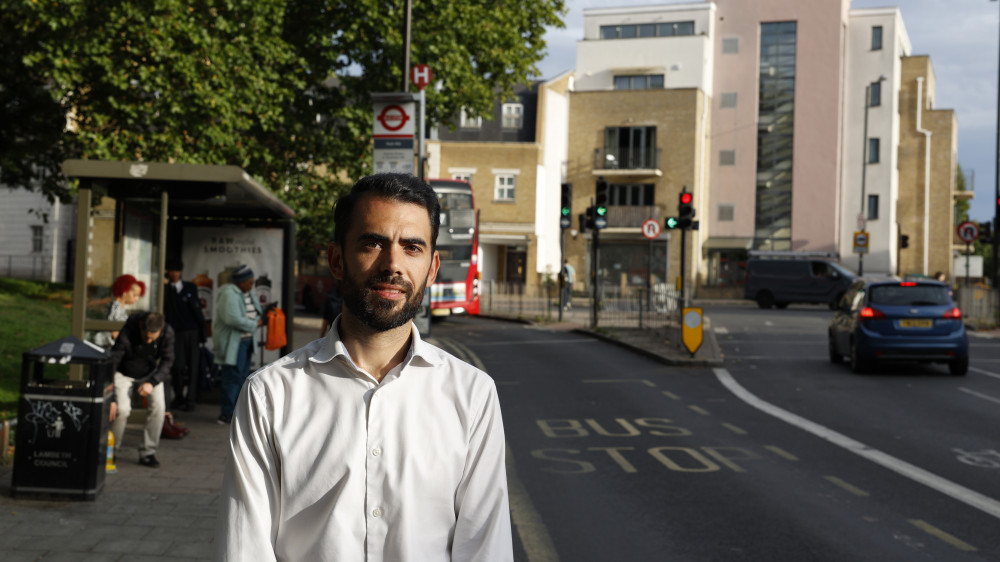 A man has won his fight against a £130 fine for accidentally driving in a bus lane that has netted Lambeth Council £6 million.

Richard Newell, 36, successfully argued that signs warning drivers not to turn left in the bus lane on Clapham Park Road in Lambeth were unclear.

Mr Newell drove into the bus lane in March 2022 while taking his mum back from a Paul Simon tribute gig. He said he was confused by an arrow painted on the road surface, which appeared to suggest motorists should use the bus lane to turn left at the junction.

It was only after he had pulled into the lane that he became aware of a blue sign indicating the stretch of road was reserved for buses, taxis and cyclists only. Despite quickly reversing back out and taking the junction on the correct side of the road, he was snapped by a traffic camera.

Mr Newell, a patent attorney, received a Lambeth Council fine at his house in Peckham a week later. Initially he intended to pay, but after searching online he realised he was one of thousands of people who had been caught out in the same spot

Mr Newell subsequently appealed the fine to Lambeth but the council rejected his claim. He then lodged a further two complaints with the council, both of which were also refused.

Undeterred, Mr Newell took his case to the Traffic Adjudicator – a body which rules on parking fines issued by London councils – in August. The tribunal accepted his complaint and quashed his fine – agreeing with him that the signs were confusing.

He told the Local Democracy Reporting Service: "I got the decision through by email at about 1am in the morning the day after and I gave my girlfriend a high five.

"A £130 fine is a pain, but it was never about the money. I just felt it was a trap and I was sure other people were getting caught in it too."

He added: "It will be brilliant if people can get their fines overturned by citing my decision. Hopefully the council will put up a clear sign now. Ultimately, I want them to give the £6 million back to the people who've been fined."

Adjudicator Andrew Harman ruled in Mr Newell's favour, describing the junction at Clapham Park Road as "very unusual." He said there should be extra signs warning motorists that they shouldn't use the bus lane to turn left.

His decision from August 24 reads: "I note the council's evidence of this bus lane's markings and signage but the road layout at this junction is very unusual it not in my view being a straightforward one to negotiate when turning left (as the appellant intended to do) and I agree with the appellant that there should be an additional sign posted at the junction warning motorists that they should not use this section of bus lane to turn left.

"In the absence thereof I find signage to be inadequate and I am accordingly satisfied that the contravention has not been proved."

Motorists have successfully appealed fines received after driving into the 70 metre stretch of bus lane previously. But Mr Newell said their claims rested on more specific circumstances than his, such as not seeing the sign because it was nightime. Lambeth Council raked in £2.9 million from bus lane fines in 2019 – the highest amount in London.

A Lambeth Council spokesperson said: "Bus lanes are clearly marked and comply with all regulations and standards. We regularly check our signs and road markings where we enforce using CCTV to ensure we are compliant, and the vast majority of motorists who use Lambeth roads every day do so without receiving a Penalty Charge Notice.

"But those who drive in bus lanes cause delays to bus passengers and commuters. The bus lane in Clapham Park Road is clearly marked and complies with all regulations and standards.

"However, if a motorist feels that he or she has been issued with a ticket unfairly they are able to challenge it through the statutory procedure, which also includes an independent appeal process." 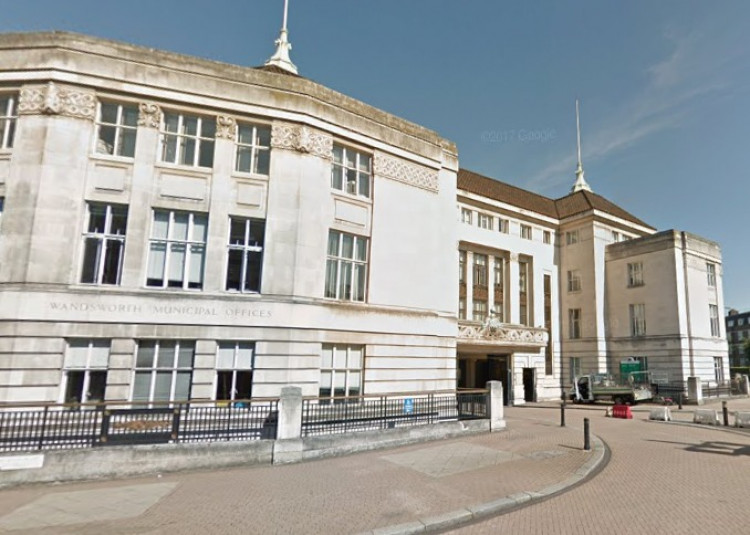 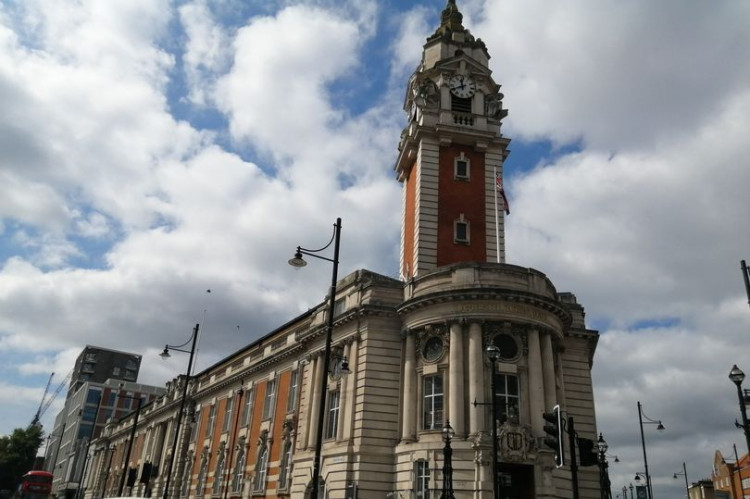 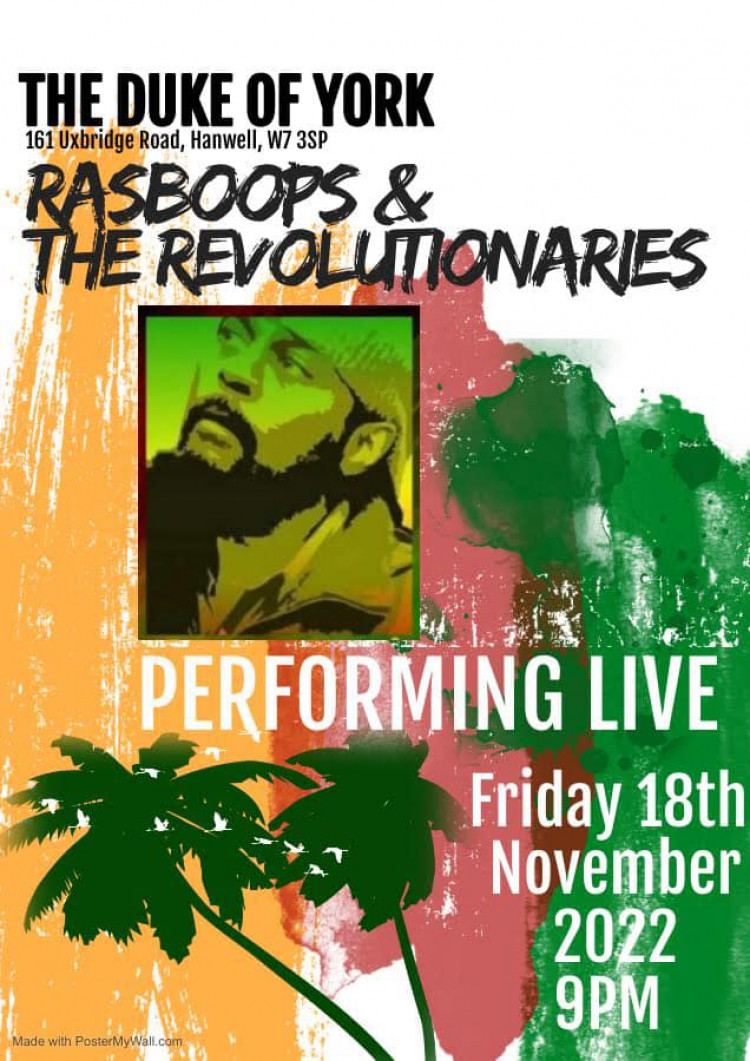